Absence Dance Crew will kick off this year's Meet Taipei and encourage all the startups via amazing performance. Let's launch the 2020 Meet Taipei Startup Festival with joy, pride, and passion!

Led by Meet Taipei, the VVIP tour will bring the policy makers, Corporate partners, and community friends to the booths and create exclusive networking moments! 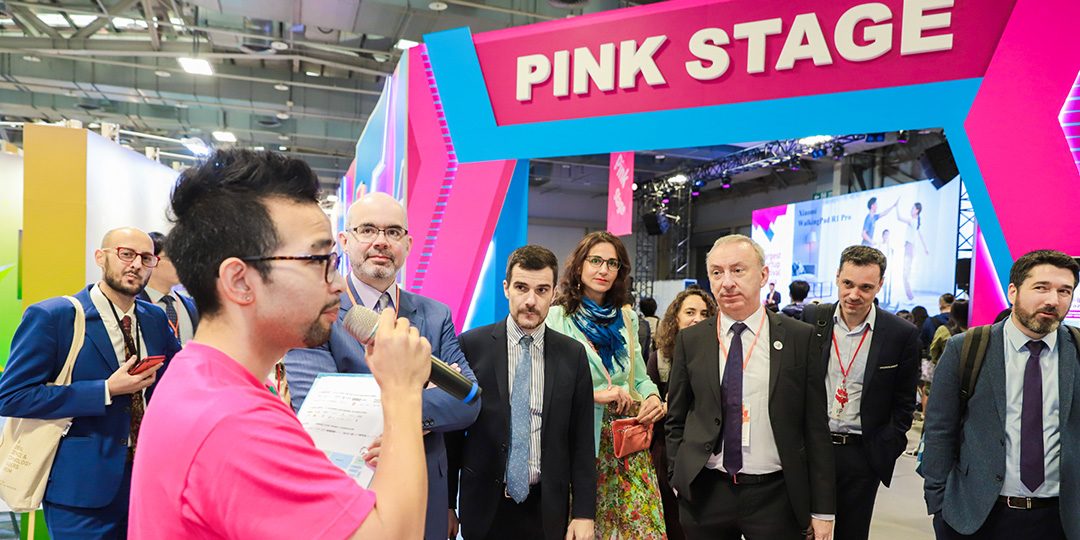 Startup Island TAIWAN welcomes all the friends at the startup ecosystem to open your arms, and embrace the grand opening of Meet Taipei 2020!

Jonathan Liao, aka DJ Binkun, was born in California, raised in Taiwan. Since an early age, he was exposed to classical music. In 2000, while studying for his Music Technology degree at New York University, Jonathan began developing his love for Trance, House, Techno, and other forms of electronic music. In 2004, he then moved to England to study Sound & Vibration, and starting his professional career as an acoustic engineer in London. However, during this time, Jonathan always made sure to come back to his home in Taiwan, often featuring as a guest DJ at many of the clubs and music festivals across the island.

In 2010, Jonathan moved back to Taiwan to start his own business. He co-founded Audio 6 Ltd., and is the distributor for legendary British loudspeaker brand Funktion One. Over time, Jonathan began working behind-the-scenes, installing speakers at many of the hottest nightclubs in Taipei and Kaohsiung, or engineering the live sound at electronic music events. Then in 2016, Jonathan decided to flip his 9 to 5 night time schedule to the day time, and co-founded FutureWard Coworking Space at a 500-ping location in Taipei City. To date, he is well-known as one of the key supporters of Taiwan’s startup ecosystem. This year, at Meet Taipei 2020, come see Jonathan aka DJ Binkun at the Opening Night Party as the two sides of music and startup entrepreneurship meet for the first time! 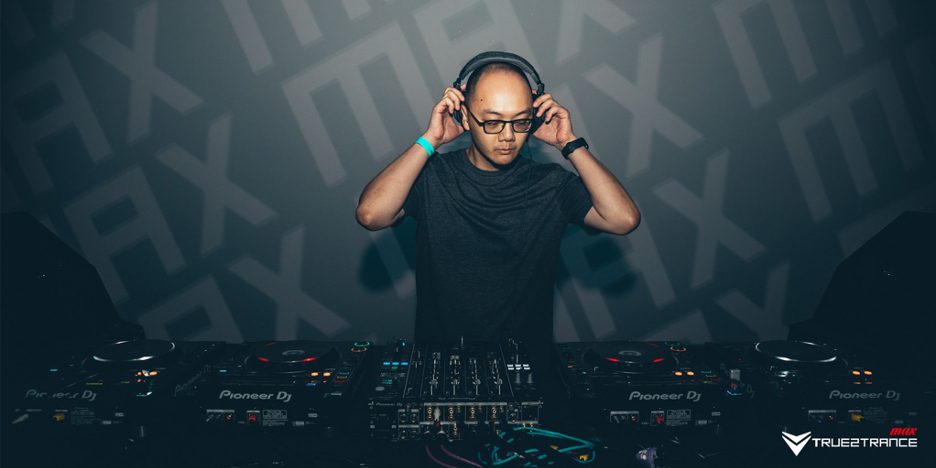 Startup Island TAIWAN, the national startup brand of Taiwan, symbolizes a journey from a startup island to the international arena. It demonstrates to the world the strong ambition and capabilities of Taiwan startup companies as well as their intention and ability to contribute to other startup ecosystems around the world.