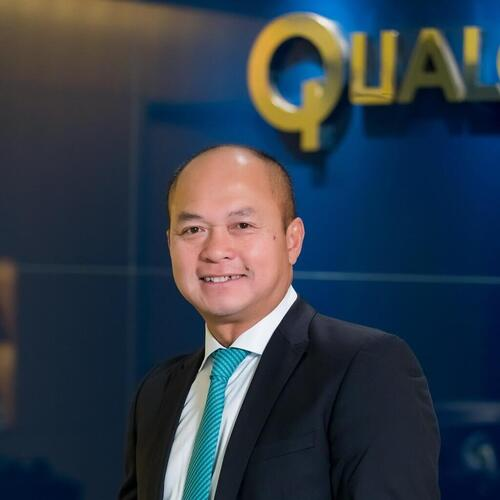 ST Liew is Vice President of Qualcomm Technologies, Inc. and President of Qualcomm’s business in Taiwan and South East Asia. In this role, Liew is responsible for leading all business and operations functions for Qualcomm in these regions. Prior to this, Liew served as Vice President and President of Qualcomm Taiwan. Liew has more than 30 years of experience leading business and engineering teams in the telecommunications industry. Most recently, Liew was President of Acer Smart Product Business Group and Co-President of Acer’s BYOC New Business Group, which focused on smartphones, tablets and wearable devices. Under his leadership, smartphone and tablet volumes grew several folds. Prior to that, Liew was the Associate Vice President of Acer’s EMEA Smartphone Business Unit. Before joining Acer, Liew worked at Motorola where he held several business and technical roles, including leading Motorola’s design centers as well as in product management, product development, manufacturing and test engineering. Liew spent many years in Motorola responsible for a variety of R&D projects ranging from walkie-talkie, pagers and cellular products in markets throughout the world. Liew received his MBA from the National University of Singapore, and holds a BSc. in Electrical and Electronic Engineering from the University of Leeds, UK. 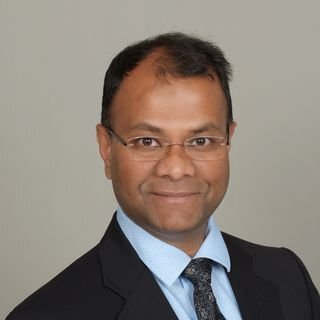 Sudeepto (@SudeeptoRoy5) is an engineering VP at Qualcomm Technology Licensing (QTL) division, where he leads QTL’s regional strategy planning and initiatives. Through his work at Qualcomm and in the wireless industry, Sudeepto has pivotal experience in leading engineering and product planning teams to design and launch several generations of handsets, IoT and other wireless products, at all major manufacturers, including Apple, Motorola, Blackberry, and several others, while enabling the industry’s major technology shifts from 2G, 3G, 4G and now, 5G. As one of the early members of Qualcomm’s ASIC group, QCT, Sudeepto formed QCT’s software customer engineering organization in 1998, and grew it from inception to a 1000+ strong worldwide team across North America, Europe and Asia. He was also instrumental in starting Qualcomm’s Hyderabad, Rome and Ottawa engineering centers. In QTL, Sudeepto and his team run several regional programs designed to enable system level designs of IOT, 5G and AI based devices by patent licensees in developed markets, while incubating startups and newcomers launch innovative products in emerging markets. These programs bring the benefits of Qualcomm’s technology/IPR leadership and unique business model to bolster regional government policy goals particularly in China, India, Taiwan, Vietnam, Indonesia, and LatAm among other regions. He holds a B.S. and M.S. in Computer Engineering and has completed post graduate programs in Engineering Management, Intellectual Property Law and Artificial Intelligence. Sudeepto volunteers for issues of community and educational interest (particularly, children's safety and development), and serves on the board of two non-profit schools (La Petite Ecole du Lycee Francais and Onkur Bangla Language Academy of San Diego). His hobbies include family activities, STEM and language teaching, travel, gardening, reading, music, and Pilates.

The core competence of Data Yoo is data analysis and AI technology. By integrating the farm of production, local growing data and market information into the analysis, we are equipped with sufficient knowledge that enables us to predict the comprehensive risk management solution for the whole supply chain, ranging from the production aspect to retailing aspect. Furthermore, we provide “Data Application Service Solution” that facilitates the development of the mutually beneficial symbiosis in different industries to agricultural enterprise groups and financial companies, including banks and property insurance companies. 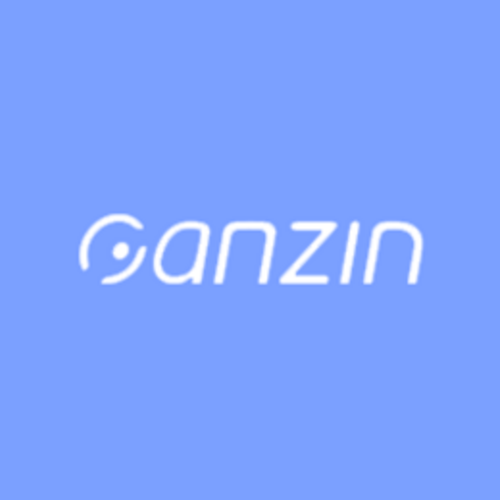 Ganzin technology is a collection of top electrical engineering minds, balanced out by experienced industry professionals from top global IT brands as well as leading experts in human behavior psychology. We focus on creating the next generation eye tracking modules that can be easily integrated into AR/VR devices to unlock the potential of the eyes as a seamless interface into the extended reality world. 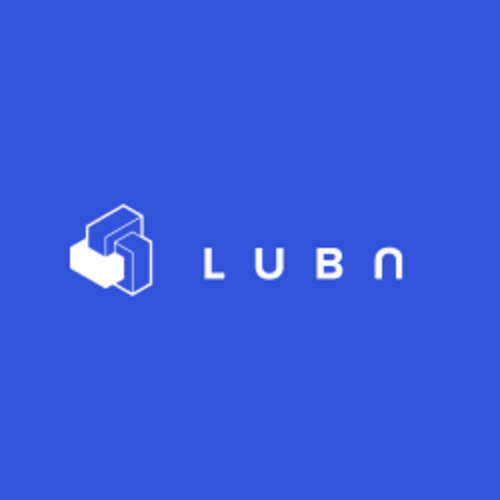 "At Lubn, we are enabling data-driven property management through an integrated hardware & software platform. Did you know there were 138M properties in the US and near half of them were being managed by realtors or property managers last year? Yes, we want to help Property Manager’s and Realtors become more efficient at managing the properties. We developed an intelligent property management platform by integrating hardware, software and services. The hardware is an LTE connected smart key box with an embedded camera. The device collects the data with its embedded sensors and sends to Lubn Dashboard where we can provide Managers business intelligence. During the pandemic, Lubn enables contactless property management with our wireless technology. " 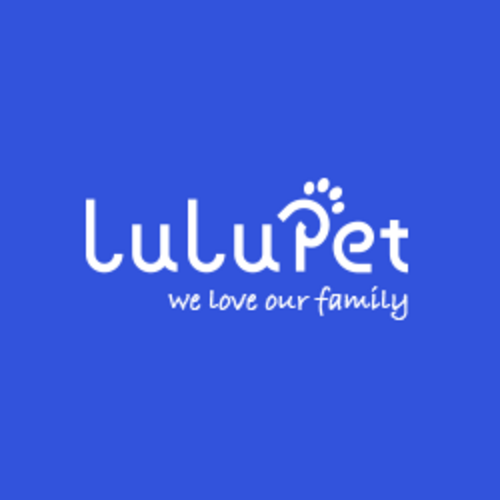 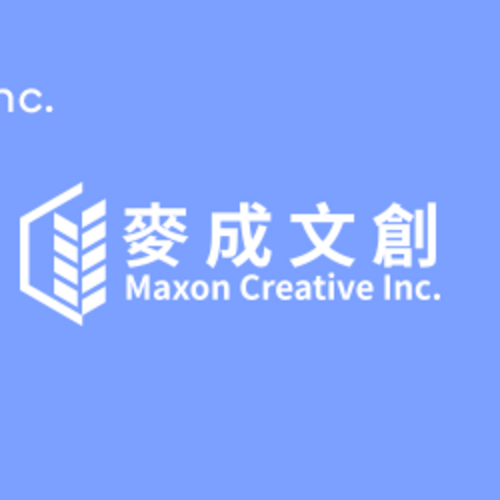 "VM-Fi™ Connect, Compute, Communicate the World Location Voice Sharing Overcome Language Barrier VM-Fi™ from Maxon Creative is a VaaS (Voice as a Service) solution for MICE. Allowing a location broadcasting to many wireless devices/users. VM-Fi™ real-time translation technology currently supports English, Mandarin and many other languages incoming next year. We are helping the world connect, compute, and communicate. It’s why we’re especially excited to be working with Qualcomm Technologies via Qualcomm Innovate in Taiwan Challenge 2020, and create solutions that can enable us all to overcome language barriers. Together to enrich user experiences and get the world talking."

QT Medical is a medtech company with a focus on high quality 12-lead diagnostic electrocardiogram (ECG) for use by healthcare professionals and patients. Cleared by the FDA in 2018 and CE marked in 2020, QT ECG™ is the world’s most compact 12-lead ECG system. With its simplicity, ease of use, mobile technology and cloud management, QT ECG™ brings hospital-grade ECG to homes, and enables doctors to make informed decisions anywhere, anytime. Powered by computer diagnostics and advanced machine learning, QT Medical will revolutionize cardiac care in the 21st century for millions of patients. 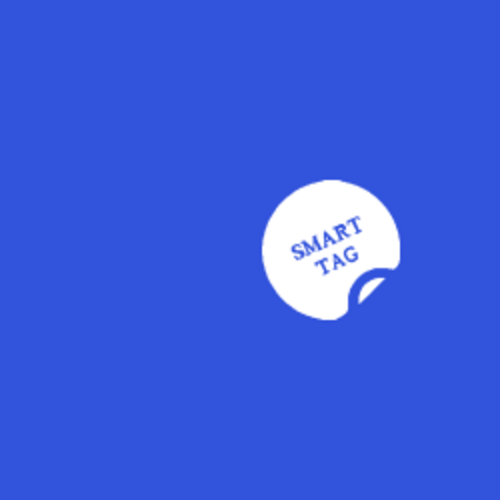 "Smart Tag helps clients to upgrade their manufacturing lines, or machines immediately with minimum learning cost and high ROI. We’re providing a total solution for the manufacturing industry, which includes both hardware product and software as a service. For the hardware part, Smart Tag is our core technology- thermal thin film PCB, the most flexible PCB ever. The main purpose of this Smart Tag is monitoring, collecting and uploading data onto our cloud platform- the machine learning platform via Bluetooth gateway.. With this machine learning mechanism, when continuing monitoring the vibration, this platform can easily predict and detect the “danger zone”, which means the timing that the machine/production line needs to be maintained or be fixed. Or, companies can also forecast the quality of the products, based on these dataset." 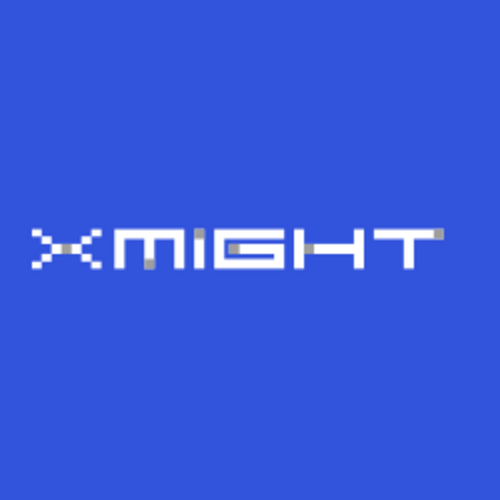 "The founders have over 10-year experience in the Vending Payment Industry. They have the key technique and also a deep link to the market. The only age-identification system for cigarette vending machines in German was designed by the team. Noticing e-payment and telemetry are big issues in the retailer’s business, they extended the experiences to develop our product VUK. And now our quick and economic solution for traditional vending machines is ready to beat those expensive brand new ones. Yallvend VUK enables traditional (coin-type) vending machine to operate e-payment, telemetry and ID checking. The mobile phone big kit includes 4G sim and logic control, which helps to upload transaction information (e.g. time, item, etc.) to cloud and to alert non-operation situation instantly. The system is integrated with wide variety vending machines. The market-based solution serves in Taiwan, Singapore, Malaysia, Philippines, etc., and continues to expand. "