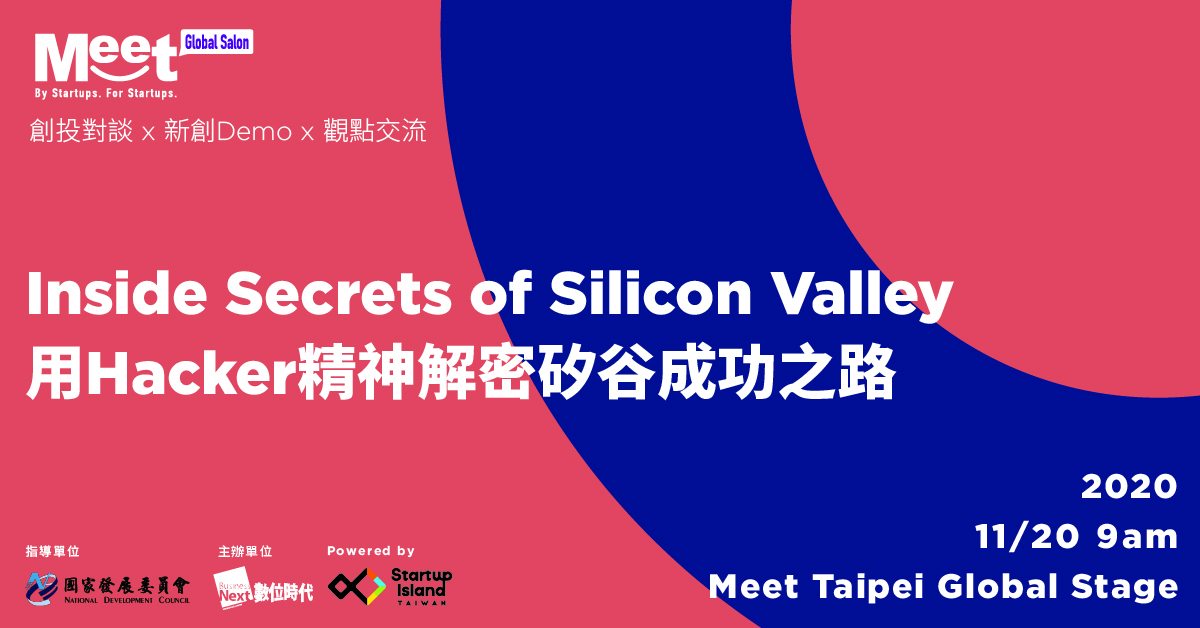 Powered by Business Next Media, Meet & Startup Island Taiwan, this event is designed to import the experience of creating a vibrant and robust startup ecosystem from Silicon Valley and initiate a discussion on how Taiwan can learn from the success story, build on what it has, and turn itself into a magnet for tech startups around the world. 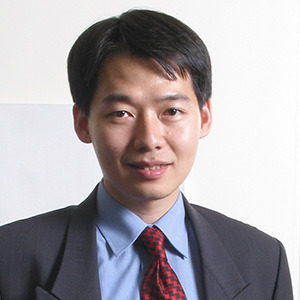 Susan is an entrepreneur and angel investor who is passionate about building a more human and humane future. She has had a diverse career building high growth, scaleable software infrastructure that have reached billions of people worldwide. Susan is currently actively investing in a range of areas, including biotech, biomed, education, agriculture, and software infrastructure. Susan is a co-founder of Project Include, a non-profit group focused on accelerating diversity and inclusion outcomes in the technology industry. She is also a co-founder of Luminaria, a guild of educators, innovators, and scientists, who are reimagining our education systems to empower children to thrive in and build a future world that is anchored in humanity, and realized through invention. Previously, Susan was one of the earliest employees at Stripe, and helped build the company from 30 employees to over a thousand, and from two countries to over a dozen. Susan helped develop and launch Stripe’s International business, establishing Stripe’s go-to-market playbook from Europe to APAC, and directly managing a multi-billion dollar P&L. Susan has been an active developer in the open source and esports communities. She is a member emeritus and former CMO of the Apache Software Foundation. As an angel investor and advisor, she has been involved with a few high growth startups, including Square, reddit, Medium/Obvious, Canva, Color Genomics, Twitter, Notion, and others. Susan is also an Edmund Hillary Fellow, a community of high impact entrepreneurs, investors, and changemakers, building solutions to global challenges from New Zealand. She has also been a founding team member for high impact communities such as YC 120 and Above All Human. YC 120 is a community organised by Y Combinator that brings together 120 emerging scientists, researchers, and entrepreneurs. Fast Company named Susan as one of the "100 Most Creative People in Business" and "Most Influential Women in Technology." She was named by the San Jose Mercury News as one of the "10 Most Influential People in Silicon Valley." Susan is a writer and vocal leader of building a more human and humane technological future, and has been published or quoted in journals such as Wired Magazine, the Atlantic, the New York Times, and many others. She is also a Board Trustee of Harvey Mudd College, one of the leading STEM colleges in the US. 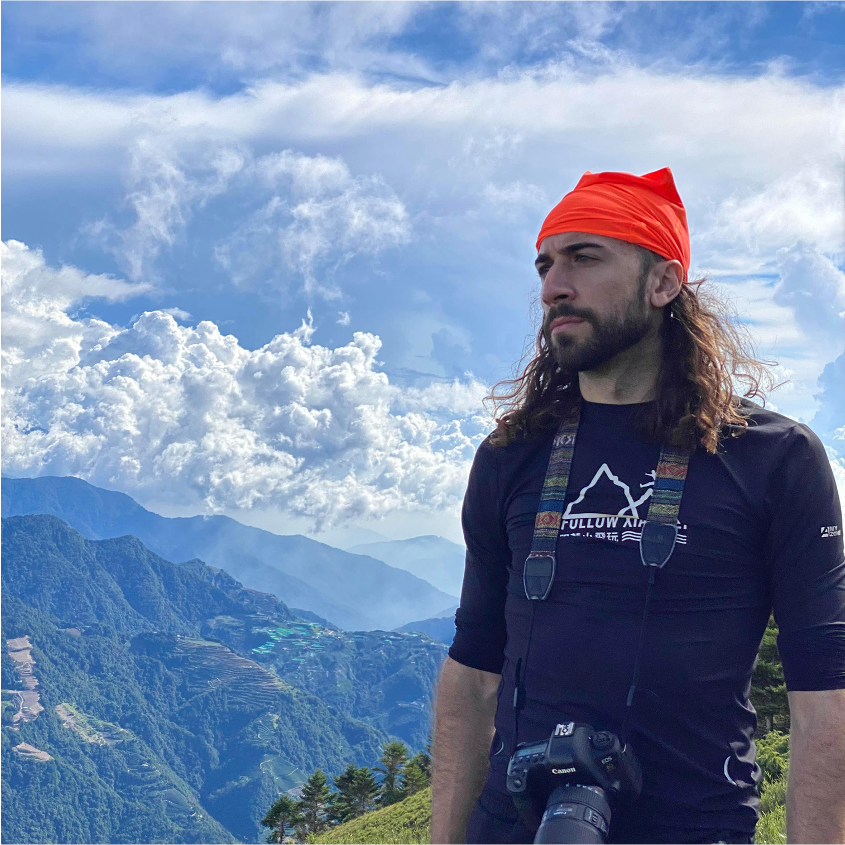 After starting the largest hackathon in the world in 2013, MHacks at Michigan, Dave traveled for years scaling hackathons at most of the major engineering universities in the US and Canada: MIT, Waterloo, Caltech, and 30+ more. Now he invests in brilliant engineers as early as possible.